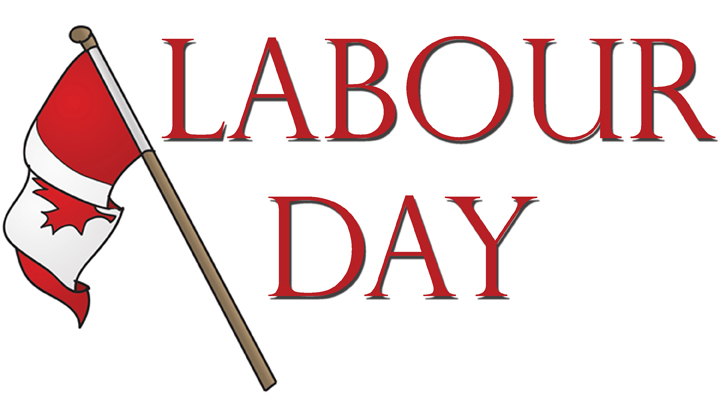 BREB is closed is observance of Labour Day; here are some interesting facts regarding Labour Day and it’s origins:

The origins of Labour Day can be traced back to April 15, 1872, when the Toronto Trades Assembly organized Canada’s first significant demonstration for worker’s rights. The aim of the demonstration was to release the 24 leaders of the Toronto Typographical Union who were imprisoned for striking to campaign for a nine-hour working day. At this time, trade unions were still illegal and striking was seen as a criminal conspiracy to disrupt trade. In spite of this, the Toronto Trades Assembly was already a significant organization and encouraged workers to form trade unions, mediated in disputes between employers and employees and signaled the mistreatment of workers.

There was enormous public support for the parade and the authorities could no longer deny the important role that the trade unions had to play in the emerging Canadian society. A few months later, a similar parade was organized in Ottawa and passed the house of Canada’s first prime minister, Sir John Macdonald. Later in the day, he appeared before the gathering and promised to repeal all Canadian laws against trade unions. This happened in the same year and eventually led to the founding of the Canadian Labour Congress in 1883.

Labour Day was originally celebrated in the spring but it was moved to the fall after 1894. A similar holiday, Labor Day is held on the same day in the United States of America. Canadian trade unions are proud that this holiday was inspired by their efforts to improve workers’ rights. Many countries have a holiday to celebrate workers’ rights on or around May 1.

What Do People Do?

Traditionally, Labour Day was an occasion to campaign for and celebrate workers’ rights during parades and picnics organized by trade unions. These still play a role in Labour Day for some Canadians, but many people see the first Monday in September as an opportunity to take a late summer trip, perhaps to their country cottage, or enjoy the company of family or friends at picnics, fairs, festivals and fireworks displays. For teenagers and other students, the Labour Day weekend is the last chance to celebrate with a party or to go on a trip before school re-opens for the new academic year.

At the Brampton Real Estate Board (BREB) we believe in the ownership of Real Estate. Our objective is to contribute to the capability and growth of our members in their endeavors by marketing all forms of real property throughout the greater Brampton, Halton Hills and Caledon marketplaces and beyond. The Brampton Real Estate Board is dedicated to providing an environment in which it’s Member REALTORS®, employees, Board of Directors, and Committee volunteers are encouraged to grow, succeed and develop in order to provide the highest level of professional conduct and service. View all posts by bramptonrealestateboard